Hamlet, the Prince of Denmark 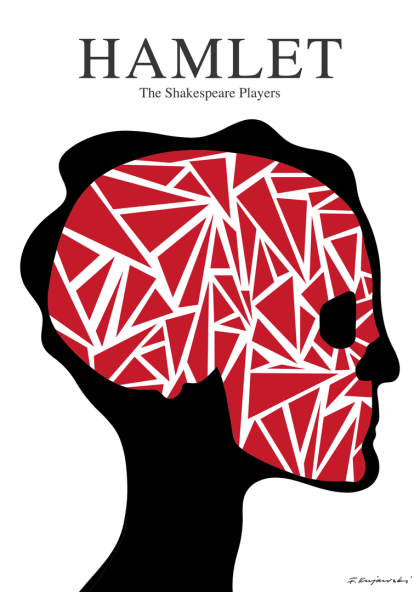 The Danish prince who finds his mother married to his
uncle shortly after his father's death has a homecoming
from hell. When his father's ghost asks Hamlet to revenge
his murder, the prince accepts this challenge at once.
If only he knew for certain whether the ghost can
be trusted...